A common feature on many of these projects is that the original design and layout did not make allowance for future expansion, something that is almost always required over the life of mining and mineral processing operations. It is understandable that at the initial design and construction stages of a project, capital costs are under close scrutiny, and therefore tailings pumping system installations are typically designed and built to accommodate initial plant design capacity and nothing more. It is also typically designed to service the initial TSF site, which will likely be the closest potential site.

We have noted that where the tailings pump house, or area allocated in the plant for tailings pumps, will not accommodate additional pump stages or pump trains, the load on the system is increased instead and the pumping system is “pushed” beyond design capacity. This leads to one or more of the following undesirable consequences:

A recommendation we make to anyone looking at laying out a new tailings pump installation is:  Give consideration to accommodating future expansion!

With all these considerations in mind, we are currently developing the layout and detailing on a tailings pump station for a key southern African client and our project team has made allowance for future expansion. The initial outfitting of the pump station is with three pump trains, each with three times 355 kW, 12/10 pumps in series. Space is provided for a future fourth pump train, and for future fourth and fifth pump stages per pump train. This will accommodate discharge to currently operating tailings dams, and a planned future TSF, all to final height. 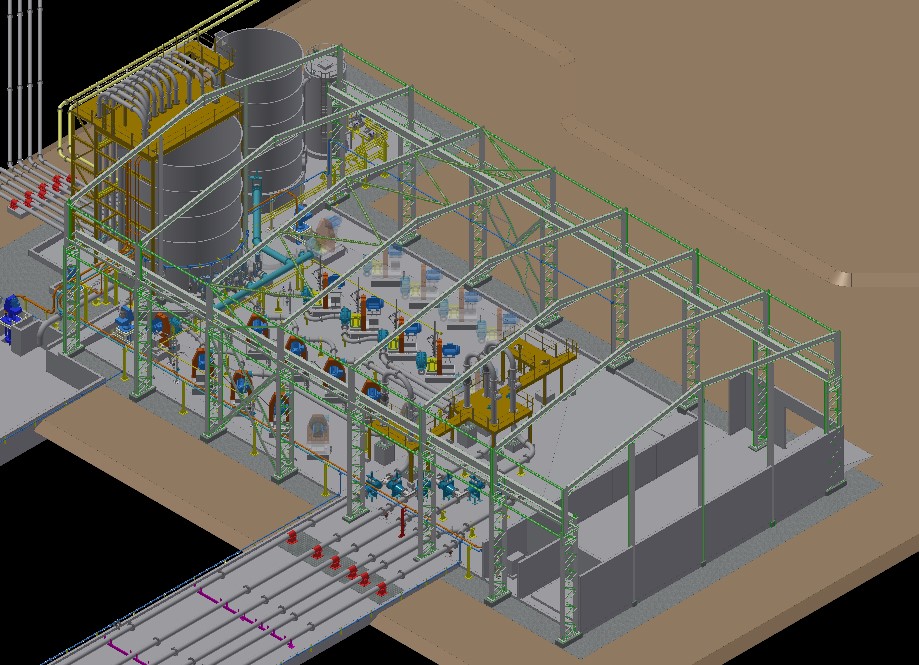 Particular attention has been paid to features with operations and maintenance personnel and their various activities in mind. Clear access routes are provided to all equipment within the pump station area. The pump station area is covered by a portal-frame roof structure, with a travelling gantry crane servicing all equipment. A workshop area is provided within the pump station building and is also covered by the crane. We believe that investment in facilities to support operations and maintenance personnel and their activities will pay dividends in the form of improved availability, more effective maintenance practices and improved safety. 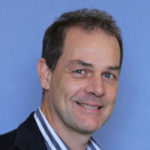 Peter joined Paterson & Cooke in 1993 and has since been involved in a wide variety of slurry pipeline related projects. Initially responsible for managing all slurry related laboratory work at the Cape Town laboratories he later gained extensive design experience through projects ranging from high-level studies to detailed design, construction and commissioning phases. Peter is responsible for overseeing hydraulic design and development of slurry related hydraulic design capability. He is a director of the Company. 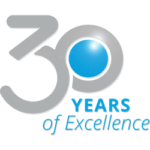