The 19th International Conference on Transport & Sedimentation of Solid Particles (T&S) was held in Cape Town in September 2019 and it was a great success. It's the first time the conference has been hosted in Africa since its inception in 1971 and Paterson & Cooke (P&C) co-hosted the event together with Wroclaw University of Environmental and Life Science in Poland.

The conference was well attended and a total of 43 papers were presented of which two were from Paterson & Cooke. 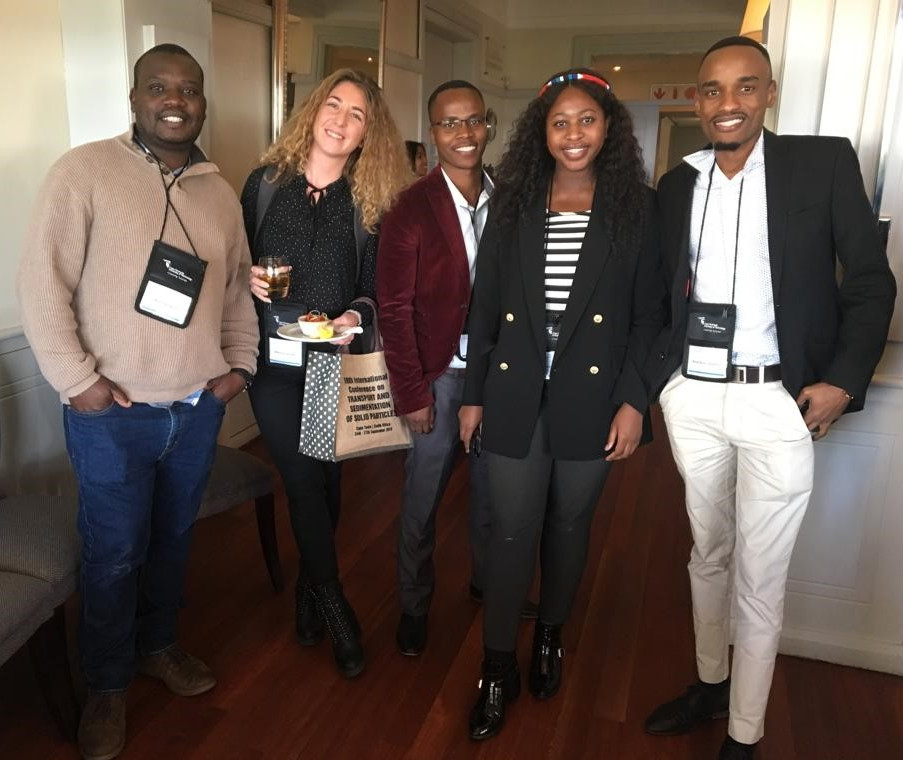 The papers presented by P&C were:

Aim: This paper investigated the effect of temperature on the rheological properties (yield stress and apparent viscosity) of a typical non-Newtonian suspension (kaolin clay slurry).

Method: Two samples of kaolin slurry (flocculated and unflocculated) were prepared. Using a rotational viscometer, the rheological properties for the samples were determined at varying temperatures.

Aim: To evaluate the use of a non-Newtonian two-layer model to predict the bed packing pressure gradient of mixed regime high concentration suspension with a sliding bed in laminar flow conditions.

Method: The two-layer model was fitted to previously published pipe loop pressure gradient data and compared with Electric Resistivity Tomography data to verify the efficacy of determining key parameters such as: the bed packing concentration of the bed, the bed height and the pressure gradients for high concentration mixed regime slurries in laminar flow.

Findings: The two-layer model was found to capture the high concentration mixed regime slurry laminar flow well, provided that stratified flow occurs, i.e. with the coarse solids conveyed as a sliding bed and above is a particle lean upper layer.

The conference concluded with a special address by Allan Thomas, a leading researcher of tailings pipeline transportation and slurry rheology. In his address, Allan gave a brief summary of the conference and put forward suggestions for future research projects.

Allan alluded to the fact that the common trend is to thicken tailings to a higher concentration in paste thickeners. Consequently laminar flow pumping is increasingly required, resulting in high-pressure gradients ranging from 1.5 to 2 kPa/m which challenges the viability of the required pumping systems.

Lower pressure gradients could be achieved for smaller particles if we were able to predict the pipeline length before settling occurred. However, at present there is no accepted means of predicting this pipeline length for a given pipe size, particle size and pressure gradient. The relationship between these factors could be conveniently studied in small diameter pipe loops. 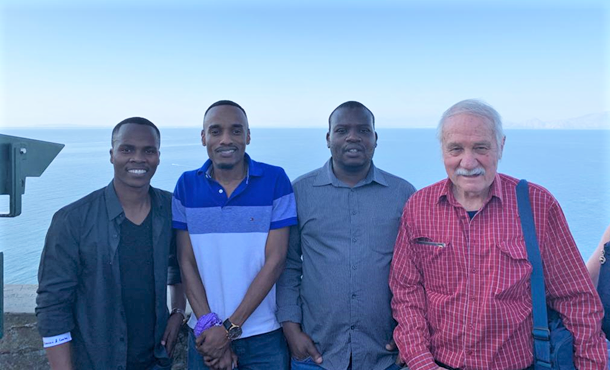 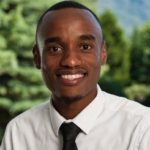 Rene completed his BSc, MSc and PhD in Civil Engineering at the University of Cape Town (UCT) before joining Paterson & Cooke in January 2019 as a Graduate Engineer.